We partnered with Loaded and adidas Originals to announce the first collaboration between the adidas Brand and Tyler “Ninja” Blevins. A truly game changing moment – one which celebrated gamers in a way that had never been done before.

Before his big break, Ninja put in 20K hours of streaming at his keyboard. He invested in himself when no one was watching so he’d be ready for the moment when everyone would be watching. Breaking a streaming record while playing with some of the world’s most recognizable celebrities doesn’t happen by coincidence. It happens because of the late nights and early mornings. It happens because of the TIME IN™.

To kick off the campaign we worked with Ninja to surprise fans on Mixer and give them a first look at the Ninja "Time In" Nite Joggers.

“Streamers serving as brand representatives is nothing new, but a sneaker collaboration shows just how far esports have penetrated the mainstream.”

“Recognized as the first of its kind, the partnership serves as a statement of intent from both parties, uniting two icons from the worlds of sportswear and gaming in order to highlight the latter’s impact on culture today.”

“By recognising Ninja as a collaborator, and giving him creative control over the Nite Jogger, adidas is acknowledging online gaming’s influence on popular culture.”

In close collaboration with the adidas social team and Loaded we developed a social media plan across owned channels to maximize press and create a frenzy amongst his audience.

We brought to life the campaign creative direction in Instagram Stories with animated cards which revealed the Time In story and showcased the product. Don't forget to follow @Ninja and @adidasOriginals to keep up-to-speed with the campaign.

We worked closely with the adidas Originals digital team to orchestrate a seamless global digital experience across adidas.com, email and the adidas app. Check back across platforms as this campaign unfolds. 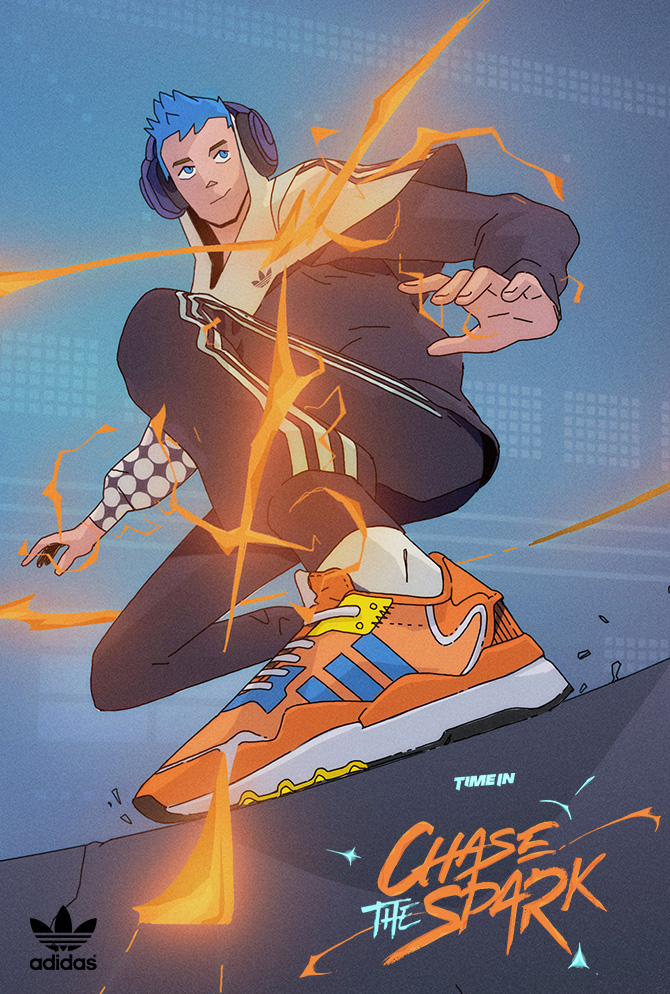 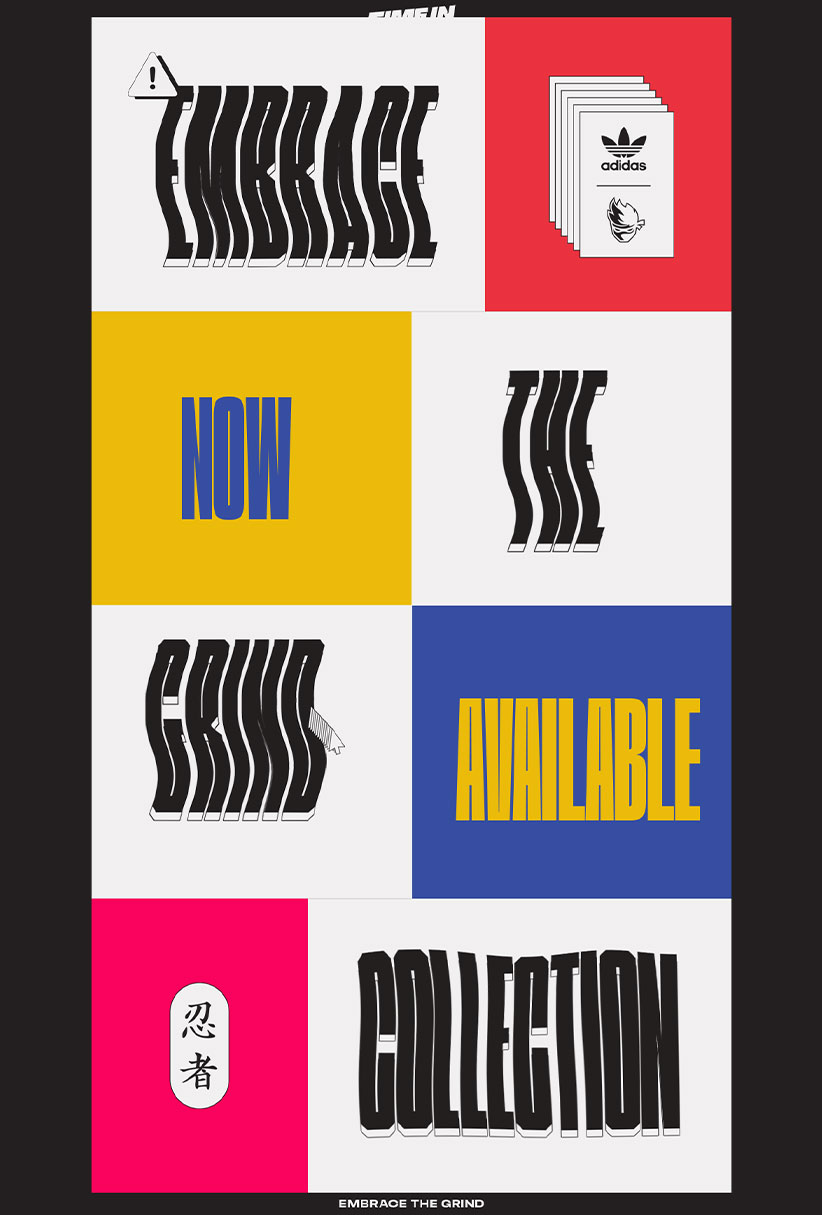 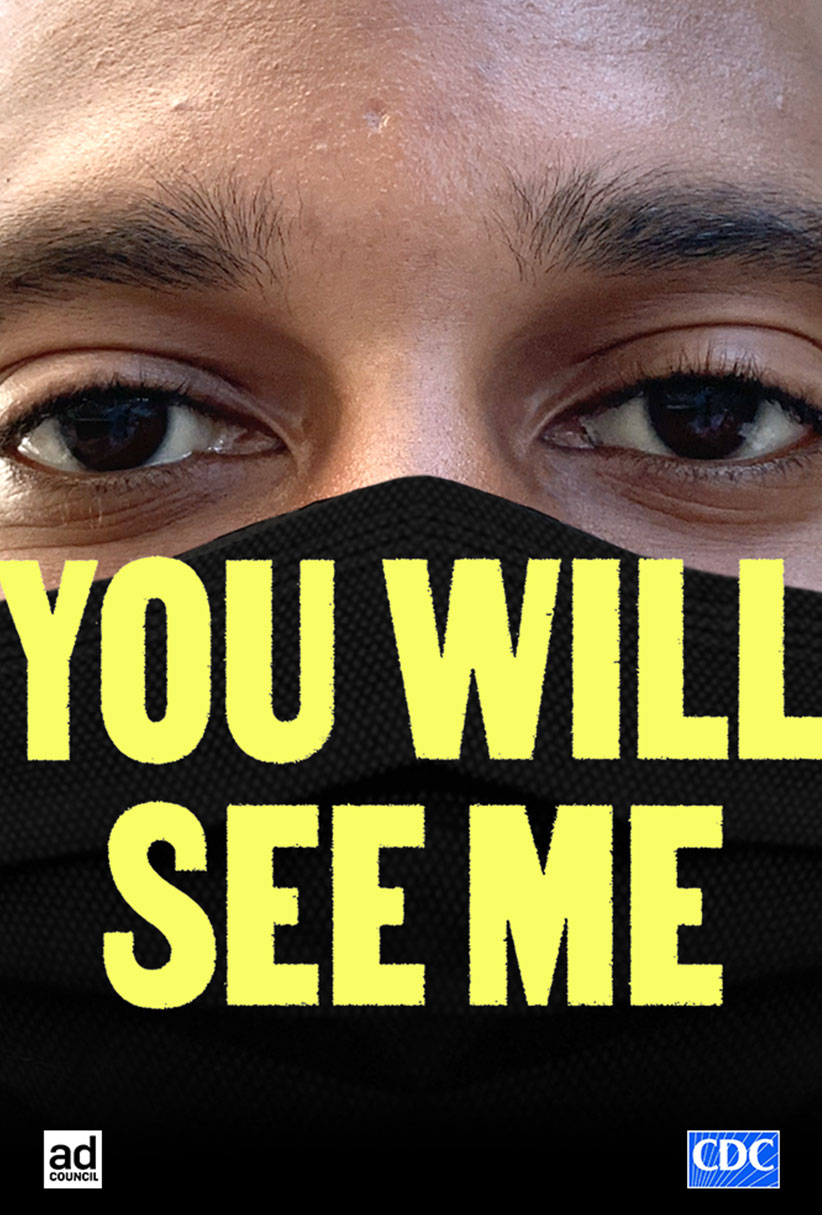 You Will See Me 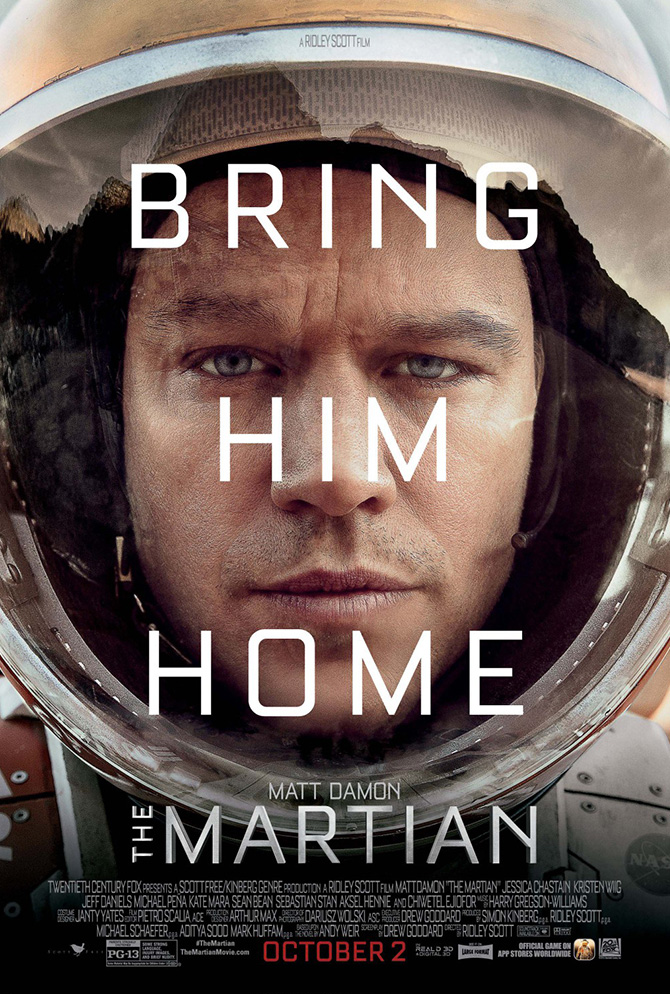