Red's cargo is the best cargo.

Invite the audience by developing work across touch points that transports them to the experience of the Island — making the film one of the most memorable moments of Coachella 2019; then driving global attention around the film’s release on Amazon Prime Video.

We kicked off the campaign with a sizzle reel that premiered at Donald Glover's second PHAROS Festival in New Zealand in November 2018.

In order to bring the culture and spirit of Guava Island to the world, 3AM collaborated with three visual artists originally from the Dominican Republic to interpret the themes of the film in their own unique style and voice. Working with artists from the Caribbean brought a level of authenticity to the materials developed. Using their artwork, we developed four posters that were distributed as limited edition prints at the film’s Coachella premiere. 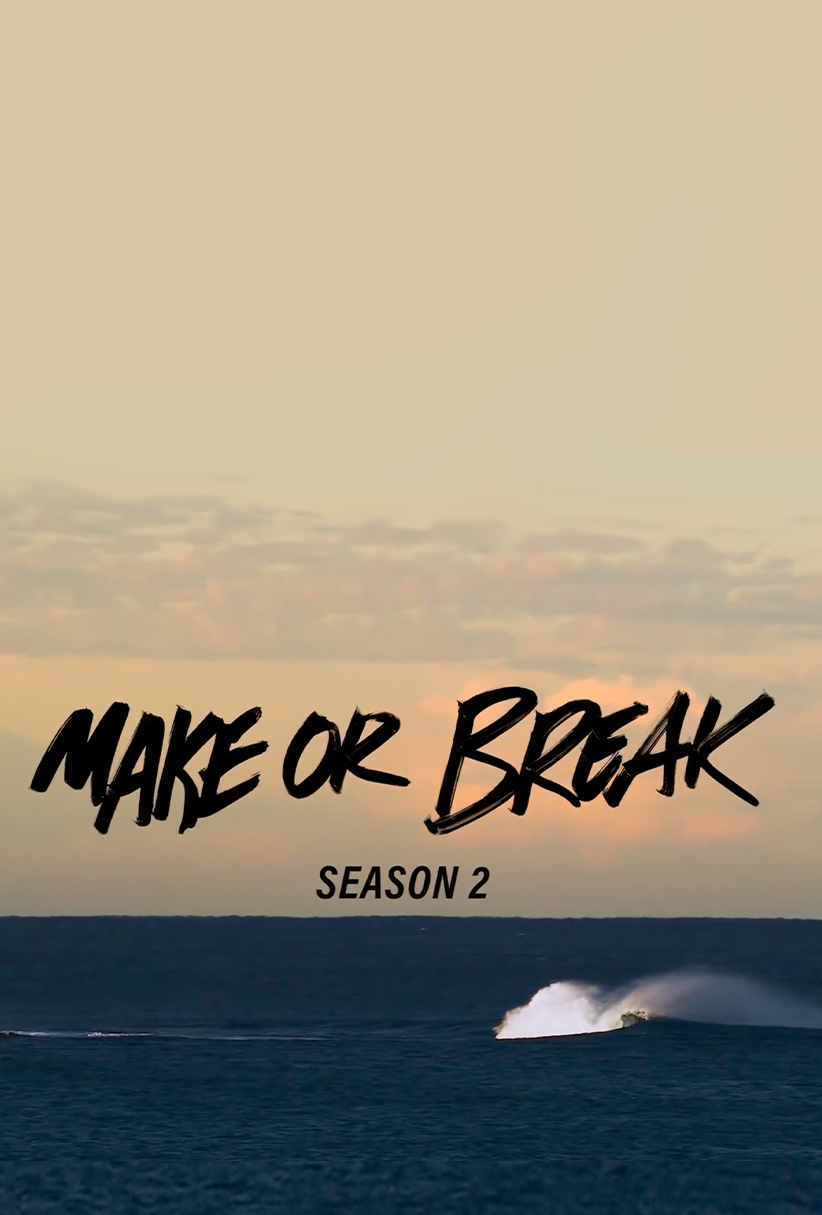 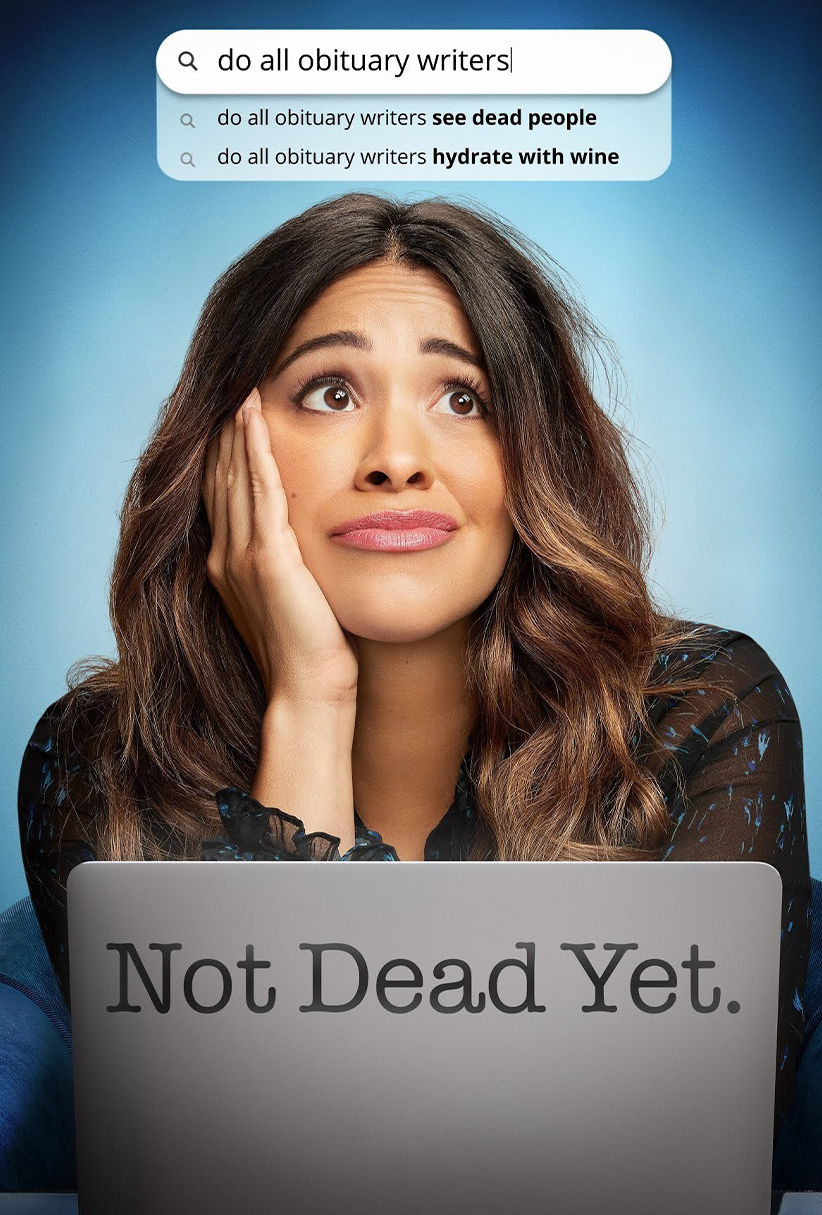 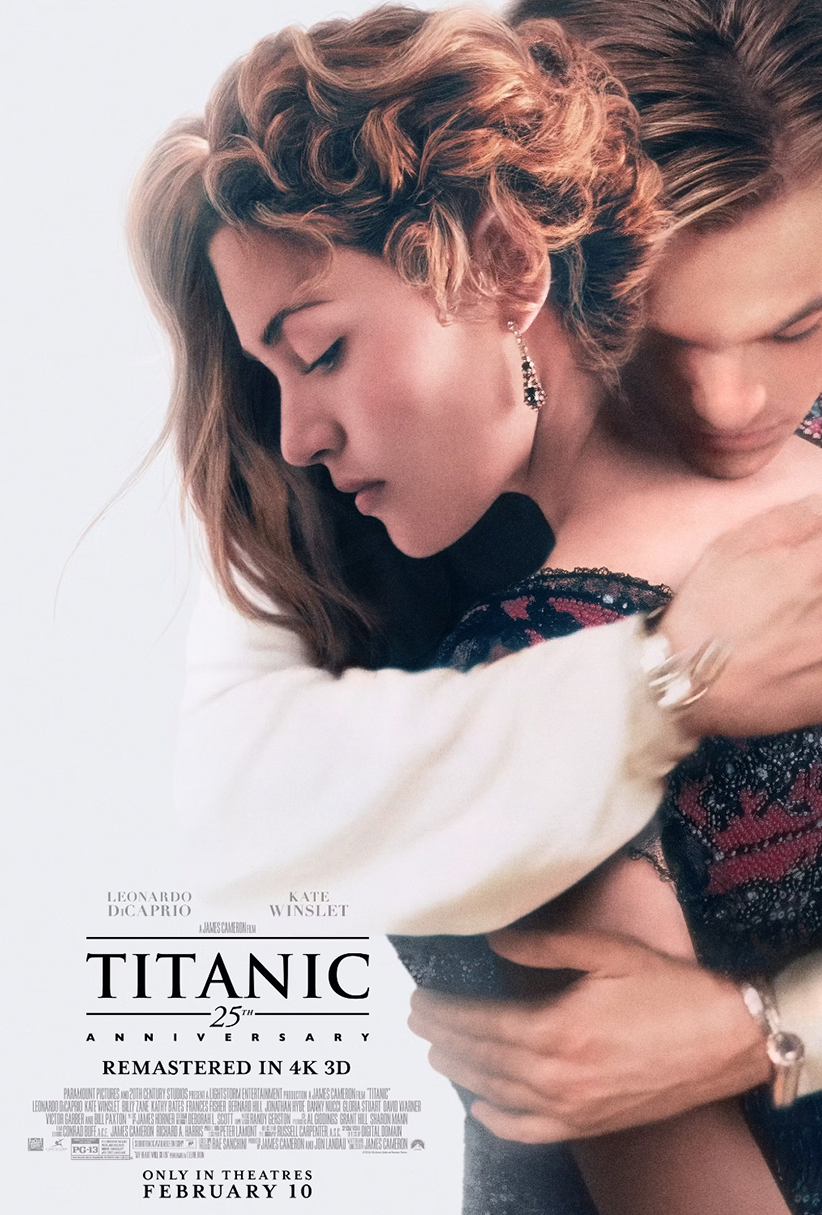