Discover the origin of terror.

Alien: Covenant follows a group of 14 colonists and their android, Walter, who travel to a remote planet on the far side of the galaxy to form a human settlement. We needed to introduce these characters to the world and help audiences develop a relationship with them before they became monster food.

The Last Supper was the teaser to the campaign and a giant Easter egg for core fans as it mirrored the original film's dinner scene. The 5-minute prologue short film featured all 15 cast members gathering for a final meal before entering cryosleep. It showcases the dynamics of the Covenant crew and touches on themes of love, jealous and ego to put their humanity on display. And it was the first official confirmation that James Franco was indeed in the film.

In partnership with AMD, we introduced audiences to the Alien franchise's newest android, Walter, positioning him as the latest breakthrough in A.I. technology. Meet Walter debuted at SxSW and fans were able to order their own unit on the companion website.

3AM produced Meet Walter with RSA Films during Alien: Covenant’s production, working alongside the filmmakers and crew. The brand film was directed by Luke Scott, written by 3AM, and starred Michael Fassbender as Walter.

For the first time we would let audiences experience the world from the POV of an Alien, right as it’s birthed from a human spinal canal. AMD and Alienware amplified the effort and “In Utero” was featured at select Regal Cinemas in 15 different cities. It was also released on social platforms as a 360° video experience and promoted across social channels.

With Alien: Covenant, we challenged ourselves to find unexpected brand partners. Early conversations with Audi identified their lunar quattro—an actual functioning rover that will be sent to the moon—as an interesting starting point for a partnership. We worked together with Audi, Fox, and the filmmakers to include the Rover in the feature film, and build a campaign surrounding its integration.

And finally, to reach new audiences, we worked with Fox, Adult Swim and the creators of Rick & Morty to create an unexpected cross-over spot poking fun at Alien tropes. 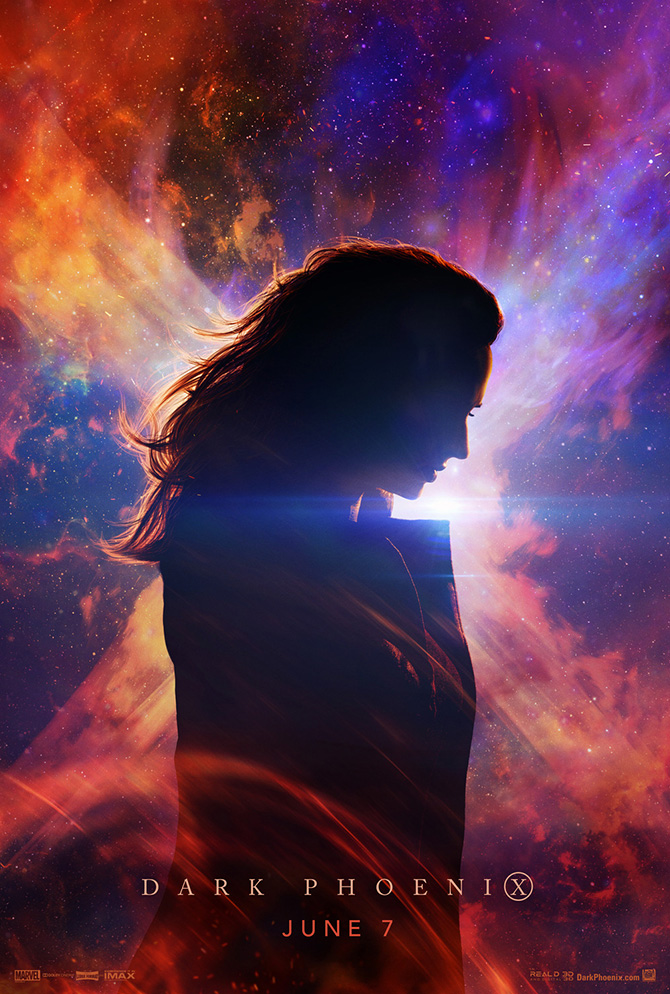 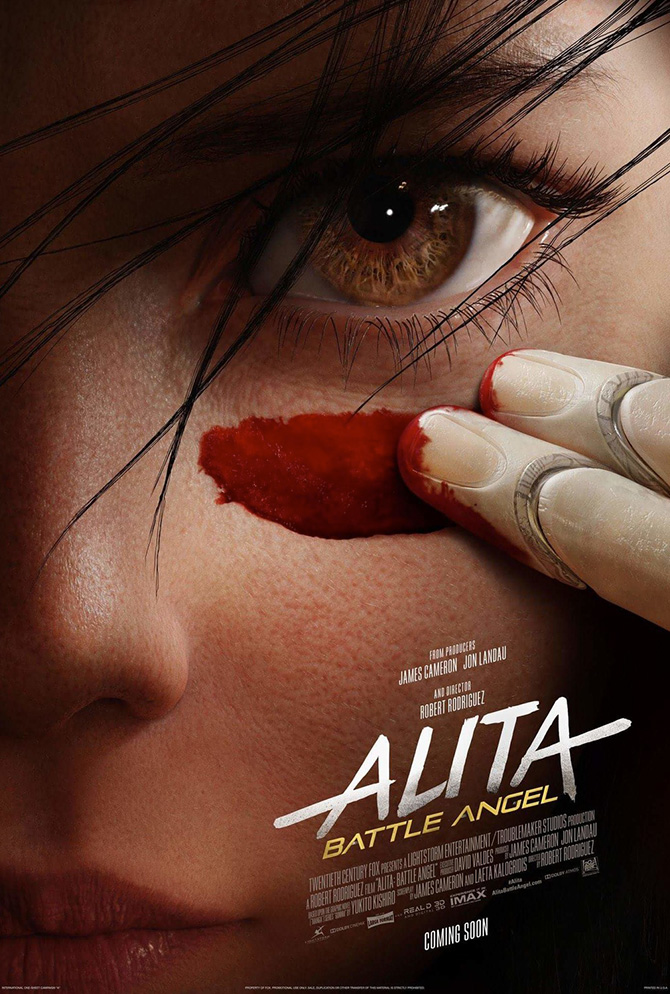